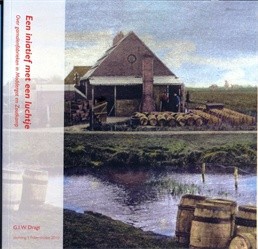 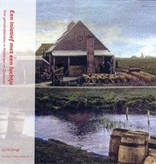 An initiative with an oder: About shrimp factories in Moddergat and Zoutkamp.
Author: G.I.W. Dragt 2010. Richly illustrated, 58 pp.

In Moddergat the fishermen united in a cooperative and in 1924 had a shrimp factory built themselves. With varying degrees of success, the shrimp factory in Moddergat remained in operation for about twenty years, before being sold in 1945 to a Zoutkamper trader. The factory was then converted into a potato shed. 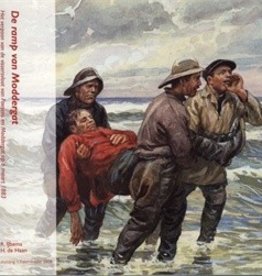 The disaster of Moddergat is a book about the sinking of the fishing fleet of Pasesens and Moddergat on the 6th of march 1883
Add to cart
Book: ''De ramp van Moddergat'' (The disater of Moddergat)
€9,75
€4,95